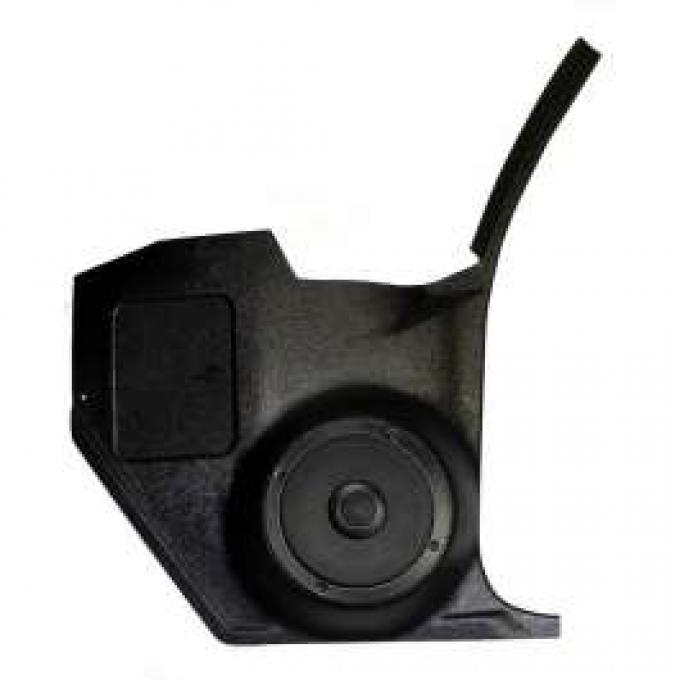 160 Watt Speakers Already Installed Improved Panel Design Paintable Black Plastic With Factory Appearing Grain Finish Best Way To Add Speakers To The Confined El Camino Interior For El Caminos Without Factory Air Conditioning These El Camino replacement kick panel speakers have been manufactured to meet or exceed factory specifications and performance. You will find the fit finish and function will work perfectly for your El Camino. You will also be pleased to know that the El Camino Store has sourced these kick panel speakers among other possible parts as the best choice for your repair or restoration project.