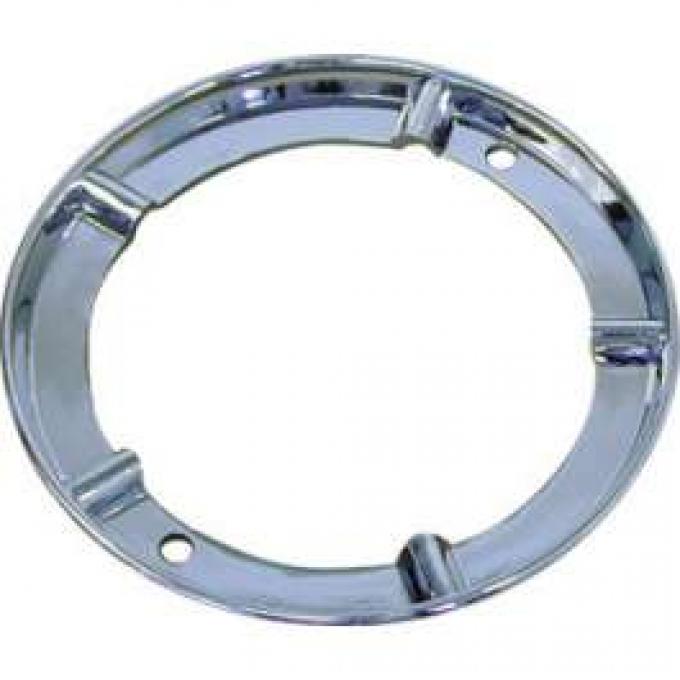 Dearborn classics offers new chrome plated dome lamp bezels for 1961/1965 Falcons and 1960/1964 Galaxies used on all models except fastback, and 1964 four door hardtop. This part is made to match the original part exactly.

Daniel Carpenter grew up around the antique Ford reproduction market in his Dad's business, Dennis Carpenter Ford Reproductions.  He has always had a passion for Ford cars, especially Mustangs.  His first car was a 1965 Mustang Convertible, which he still has today.  His second car was a 1970 Mach I.

In his last year of high school, he bought a 1966 Shelby GT-350 (#280).  Daniel returned home from college to start Daniel Carpenter Mustang Restoration Parts, a company selling wholesale parts to the Mustang market. 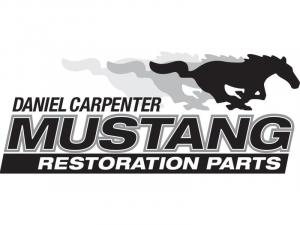