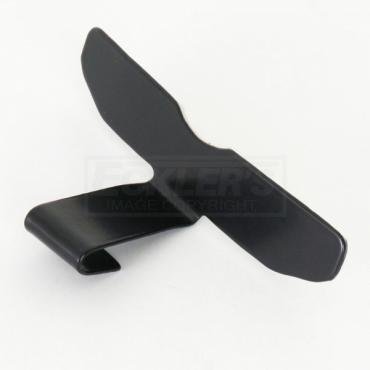 For Corvette enthusiasts who own a 2014-2017 C7, you know what it's like to push the envelope and actually enjoy the engineering that's pulling you around on the road. Unfortunately, speed creates a problem. That's why so many enthusiasts have chosen to invest in the Escort / Passport Radar Detector. The Escort / Passport radar detector is believed to be the top-of-the-line where radar detectors are concerned. The downside is that the suction cup mount packaged with the Escort / Passport leaves a lot to be desired. To counter this issue, we have developed a durable alternative that acts as a stable radar mount for the Escort / Passport. A Escort / Passport Radar Mount Designed for The Corvette Enthusiast Our Corvette radar detector mount for the Escort / Passport comes in two styles. The first provides mounting just below the rearview mirror. Not only does this position it at the optimal height but it makes it nearly invisible. Choose the Best Radar Detector Mount From the Options Below or Contact Us Today With Any Questions You May Have About Your 2014-2017 C7 Radar Mounting
The Vehicle Fitment Guide is to be used as a general reference. The data has been provided by our suppliers and manufacturers and may contain errors or incorrect data. Always refer to a professional to verify correct fitment for your vehicle. 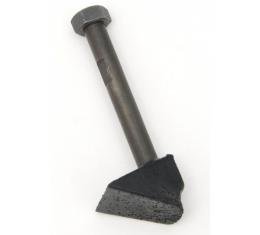 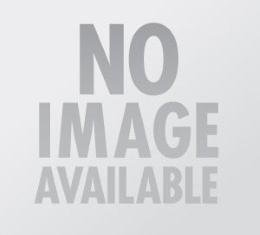 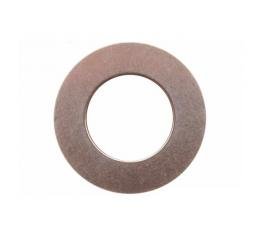 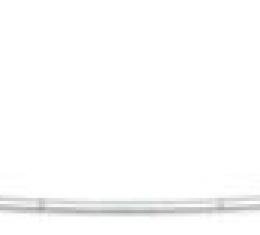