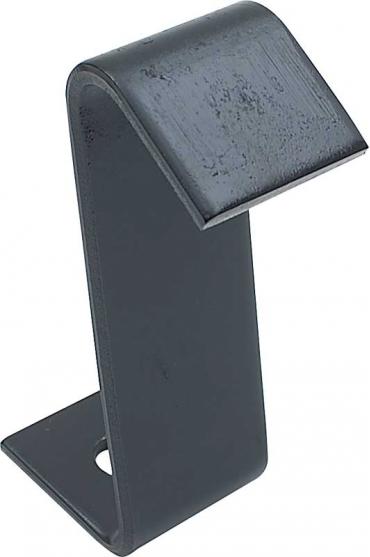 Reproduction of the original spare tire carrier hook designed for use with 1975-91 Chevrolet and GMC pickup truck models. Each hook is manufactured in quality stamped steel replicating the original hook in design, appearance, and fitment. For use on 1975-86 pickup, and 1987-91 R/V pickup models only. 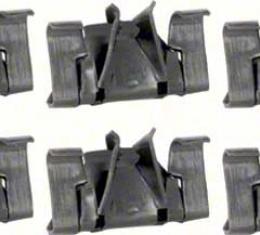 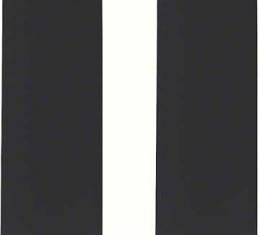 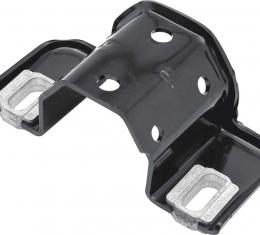 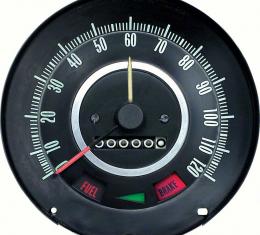