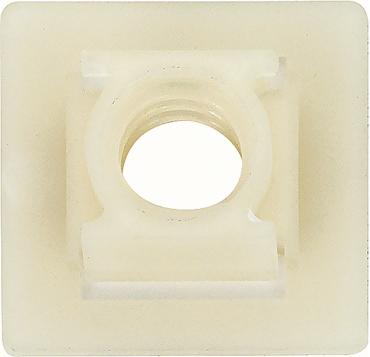 Reproduction of the original rear cargo panel trim screw retainer clip designed for use on 1982-92 Camaro and Firebird models. This plastic injection molded clip is used to secure the interior trim cargo panels. Manufactured in the correct shape and size for a prefect replacement. Sold individually. Use as required. 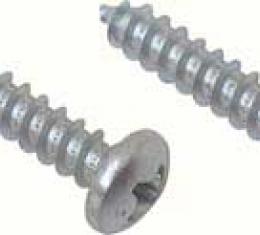 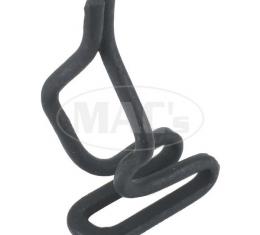 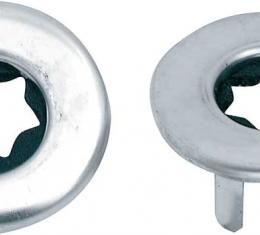 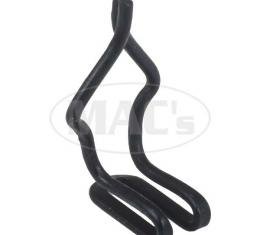